Attorney Dean H. Sutton practices primarily family law in the greater Louisville, Kentucky metropolitan area, including Jefferson, Bullitt, Shelby, Spencer, and Oldham Counties. He has also been known to practice outside of these counties if asked. He has been a Kentucky licensed attorney since 1990 and has concentrated his areas of practice primarily to family law matters since 2006. He practices in all areas of family law, including divorce, property settlement, child custody, child support, child visitation, domestic violence, neglect, abuse, and adoption. He also defends clients in criminal nonsupport cases and traffic matters. Finally, he is one of a limited number of attorney handling unemployment matters, both before the Kentucky Unemployment Insurance Commission and on appeals to Circuit Court. He is a trusted referral attorney for the Louisville Bar Association’s Kentucky Lawyer Referral Service, and Legal Access, Legal Shield, and Legal Ease reduced fee service plans. Attorney Dean H. Sutton offers competitive rates and payment plan options. His normal hourly rate is $250 per hour and he has retainer fees as low as $500, with most retainer fees set at $1250. (A retainer fee is an upfront payment paid to an attorney to ensure that he or she is paid for his or her services. It is NOT an additional fee.)

Attorney Dean H. Sutton is a solo practitioner. Attorney Sutton personally drafts all of his client’s legal pleadings and personally attends all of his court appearances. Attorney Sutton’s office is located just off of Hurstbourne Parkway, approximately 1½ miles from Exit 15 of Interstate 64, conveniently located in eastern Jefferson County. His secretary, Sandra Withers is very personable and efficient.

Attorney Dean H. Sutton grew up in New Jersey. He graduated from the University of Oregon School of Law in 1989 and he has been a licensed Kentucky attorney since 1990. He was a Commonwealth of Kentucky attorney for four-and-half years and he has worked in or for several pro-plaintiff and pro-defense legal firms. He worked for O’Koon Hintermeister, PLLC in Louisville, Kentucky, where he excelled in many diverse practice areas servicing Pre-paid Legal Services (now Legal Shield) clients. He opened his own Louisville law firm in 2006 and bought his office condominium on the north side of Jeffersontown (near I-64 off Hurstbourne Parkway) in 2008, with close proximity to Jeffersontown, St. Mathews, Hurstbourne, Middletown, and Lyndon. 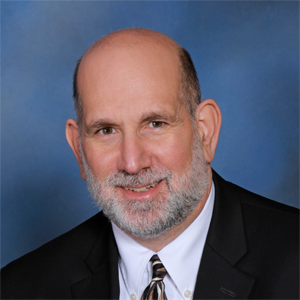 Attorney License: Admitted to Kentucky Bar May 1990. Licensed to practice law in the Sixth Federal Judicial Circuit Court of Appeals and all federal and state courts in Kentucky. 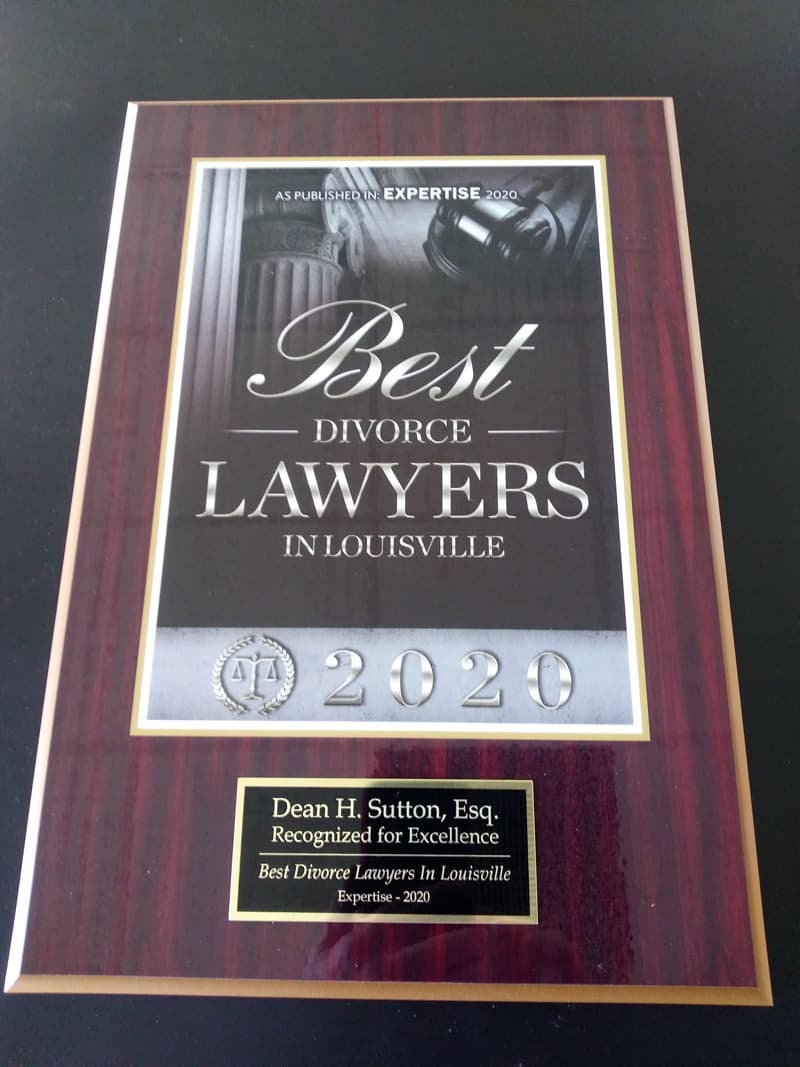